Summer Concerts at Lake of the Ozarks

The Lake of the Ozarks has always been known for having great live music throughout the summer months. Cruise up to any of our waterfront bars on the weekend during the season and you're sure to find a band rocking out on the stage. Now though, the Lake of the Ozarks is home to two great concert venues! The Ozarks Amphitheater just re-opened this month and while Picklehead's Roadhouse has been around for awhile now, the 2015 season is when it has really taken off as a great music venue! Check out the this summer's music lineup at both of these great locations and plan your Lake of the Ozarks vacation today! 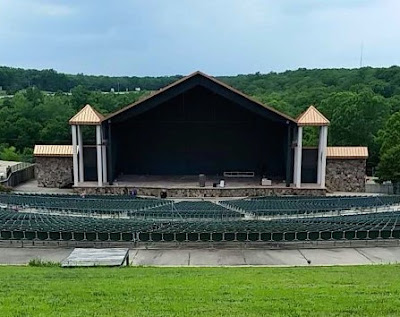 July 18 - The Music of Abba: Featuring Arrival From Sweden

August 22 - Get The Led Out - The American Led Zeppelin 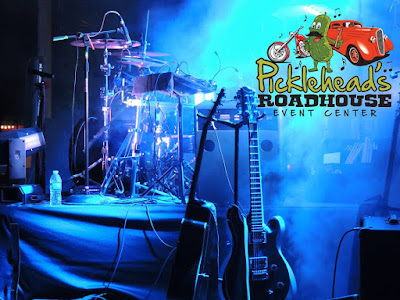 
You're going to need some place to stay when you come down for these great concerts, so why not choose the best waterfront resort at Lake of the Ozarks. From one bedroom to five bedroom units, Summerset Inn Resort has accommodations for any size group! Contact us today at 573-348-5073 to book your reservations!

Posted by Summerset Boat Lifts at 3:47 PM No comments: 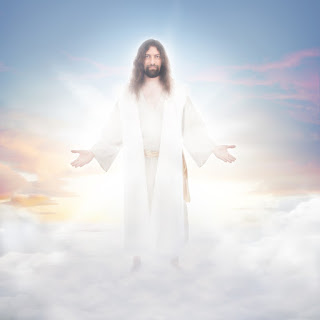 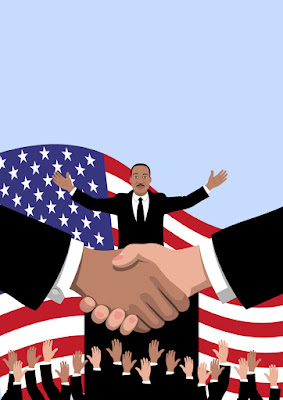 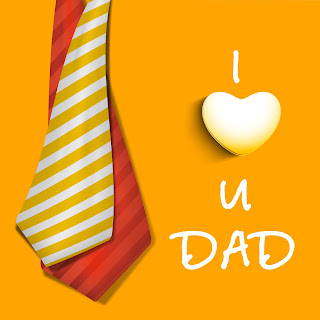 Posted by Summerset Boat Lifts at 10:24 AM No comments:

June Events at Lake of the Ozarks

If you're looking for something fun to do with the family this summer, Lake of the Ozarks is the place to be. Summerset Inn Resort will hook you up with a place to stay at the best waterfront resort at the Lake of the Ozarks and get you all the details about great events. Just take a look at everything going on here in June:

How far can your dog jump? The annual Dock Dogs jumping contest is at Dog Days again this year! Canine athletes compete in Big Air, Extreme Vertical, and Speed Retrieve at this family-friendly event. Festivities include live music and a vendor village. Admission is free. For information on entering your dog contact Dog Days at 573-348-9797.

Hot Summer Nights on the Bagnell Dam Strip in Lake Ozark from 6-11 pm (rain or shine). Free admission and participation. All makes and models of cars, trucks, and motorcycles will line the Strip and cruise around.

Come Join Us for Our Grand Opening Celebration. Free Admission. Donations are Gladly Accepted for C.O.P.S. Doors Open at 7:00. Ozarks Distillery will be on hand for free tastings. William Holtz from LakeTV will be our guest MC for the evening with Award Winning Blues Artist, Sena Ehrhardt performing from 8:00 to 9:30pm. Doors close at 10:00pm. Hope to See You There!

The 8th annual Support Our Troops Poker Run will be the biggest to date. We are planning a motorcycle rally, a bikini contest, and much, much more! With 10 stops in our run, you will be afforded ample opportunity to enjoy multiple facets of The Lake. To date we have raised over $100,000 for H.E.R.O.E.S. Care. That money goes directly to assisting our brave heroes overseas, and the families they leave behind.

Posted by Summerset Boat Lifts at 1:31 PM No comments:

If you're looking for the perfect place to spend your family vacation, look no further than beautiful Lake of the Ozarks! Summerset Inn Resort offers family-friendly accommodations and endless recreational activities. Whatever you're hearts desire to do here at the Lake, Summerset Inn offers the convenience of staying centrally located. When you stay with us you're just minutes from anything you want to do on your Lake of the Ozarks vacation! 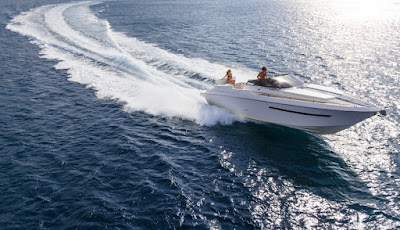 
All types of water sports are awaiting your indulgence here at Lake of the Ozarks! Swimming, fishing, boating, skiing, floating, wave running and more, start right here at Summerset Inn. For the discriminating boater, we have covered slips from 20-40 foot lengths. Our waterfront resort at the Lake of the Ozarks is located at the 19 mile market of the Lake in Darby Cove, near the Grand Glaize Bridge, yet protected from the rough water of the main channel.


If you love to golf, then you've come to the right place! There are 9 great courses within a short distance of Summerset Inn! 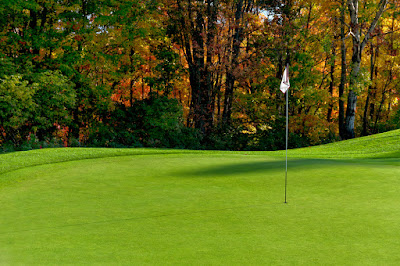 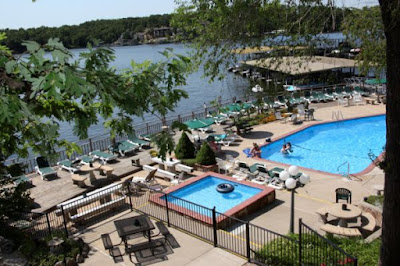 
Because Summerset Inn is located in the "Heart" of the Lake area, you are a short distance from fine dining restaurants, music shows, mini golf, go-carts, amusements, caves, horse back riding and other activities for children and adults alike! The patio and BBQ areas located on property at our Lake of the Ozarks resort are the greatest places to meet new friends, many of which return year after year. The lakefront swimming pool, kid's pool and large deck for lounging and socializing also provide on site entertainment for all ages!

Summerset Inn has the reputation as one of the finest family resorts on the Lake of the Ozarks. With several different suite styles, we offer one, two, three and five bedroom accommodations to meet your group's needs. Resort units are designed to make your stay enjoyable, no matter how long you are here. Give us a call today at 573-348-5073 to book your reservations and start planning your Lake vacation today!